Shimla is one of the most famous tourist destinations in the country and abroad. It is also the capital of Himachal Pradesh State. The name Shimla is derived from Shymala Devi, who is one of the manifestations of Goddess kali. It is located in Northern India. Shimla has a rich historical heritage, which started from the British era. It was the summer capital city of British era. 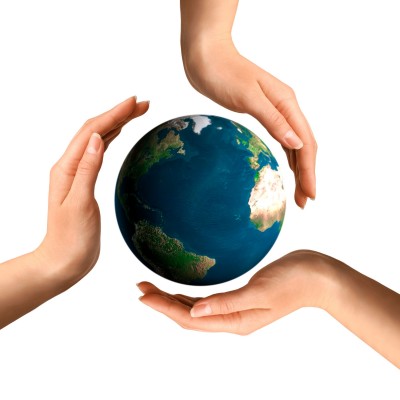 It is also an educational centre where the premier  boarding convent schools are located and students from all over the India come for study. It is also famous for its roses and the apples. Horticulture is one of the biggest industries of Shimla.

The Municipal Corporation of the Shimla governs the city of the Shimla and its surrounding areas, New Shimla, Dhalli and Totu which came under the authority in 2006. The corporation provides various services such as education, law and order, fire department, water, and road maintenance and so on.  The corporation was established in 1851 and has 27 councilors. The 33 percents of the seats are reserved for women councilors. 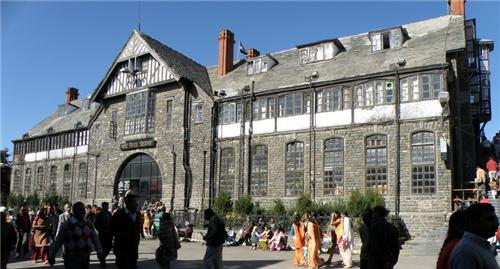 The Government of the State nominates three councilors based upon their prominence in different fields. The corporation also provides various facilities for the tourists.

Shimla is one of big dot on the health tourism map of the world. The city has four major hospitals and numerous small medical clinics apart from the municipal hospital. These hospital provide services for the routine to the emergency cases. They are constructed in beautiful surroundings which are conductive for fast healing. The hospitals also have facilities’ of the blood banks and other services for the patients. Most of the hospitals function 24x7 and provide services to the local as well as to the tourists.

There are many banks, which has opened their branches in Shimla for providing services to the local people as well as the tourists who visit Shimla for their vacation from all over the world. Most of the national Banks have their branches in the city. These banks have also opened the ATMs, which are spread all over the city.  The ATMs provide service 24 hours a day and 365 days in a year. 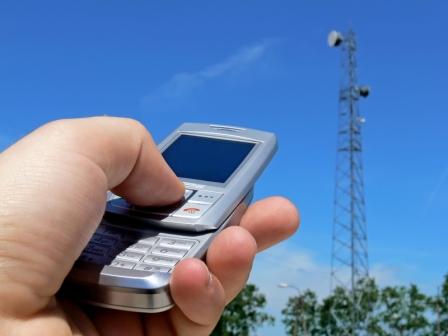 Telecom services are the nerves system of the modern society, which helps two people to communicate with each other regardless of the distance. Shimla is connected with in the city, state and the country with the help of various telecommunication companies such as Idea, BSNL, Airtel and Vodaphone.

Packers and Movers Services in Shimla

There are many packers and movers services in Shimla who cater to the local people and the tourists. They provide their services to the people who move from one place to other for the education and career. They also procure supply of various electronics, automobiles and auto parts from the plains to the city of Shimla. 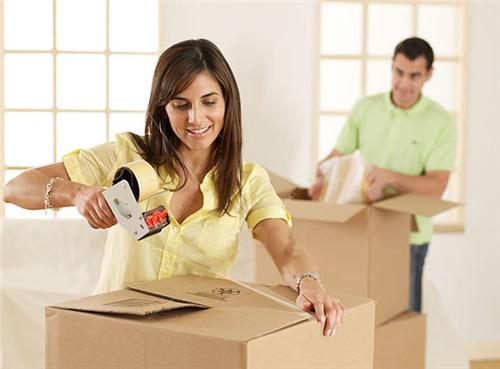 These services provide the complete solution for the transportation without causing any disruption in the lives of their clients with safety and security.

Other Services in Shimla

There are many other services in Shimla, which are essential for the normal daily life of any person. They are law and order, fire department and police services which make the life of the local people safe and secure. There are many internet services in the city that provide hi-speed internet and broadband connection at very reasonable rates.