Shimla, a small village of yesteryear got transformed into the capital city of the Himachal Pradesh during the British Rule. Many important constructions in Shimla were made by the British and they are still showcasing the past glory of India.  The whole of Himachal Pradesh had a rich history to become proud of. Many types of rulers ruled the places including native kings and Ranas. Shimla was and still has strong association with the Indian Army. 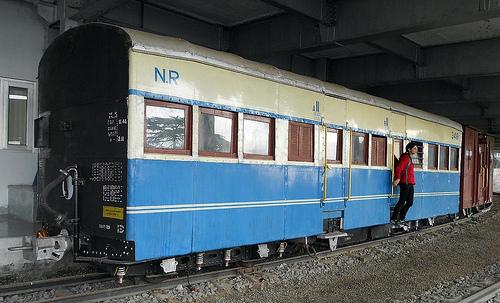 After Thane-Bombay railway track, Shimla-Kalka Railway Track is one of most important witnesses of the British Craftsmanship.  Shimla houses museums of different types and each one of them has become a must to visit places for the locals as well as the tourists to know Shimla and surrounding places very well.

The Kalka-Shimla Train has successfully entered into the list of three heritage trains in India. In India, the first railway track was laid between Thane and Bombay in the year 1953. In 1898, on 29th June, the Railway Company of Delhi-Ambala-Kalka line and the Secretary of state had a contract signed between them. The contract was signed so that between Kalka-Shimla 2 ft gauge line could be constructed. In the year 1903, on November 9th, the railway line between Kalka and Shimla was made over 889 bridges (long and short brides) and the tunnel had to pass through 102 tunnels. 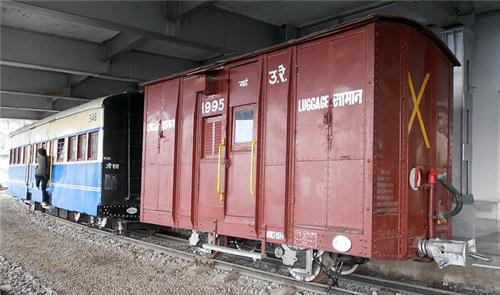 In the Shimla-Kalka Railway Track, the longest tunnel is the Barog Tunnel, which is constructed near the Barog Station. The tunnel was given the name to show respect to Mr. Barog, a British Engineer. Under his supervision, the digging of the tunnel started. The digging was done from both the ends and after the work proceeded, proper alignment of the tunnel could not be found. Mr. Barog was fined by the British Government as he was accused of wasting the property of the government. 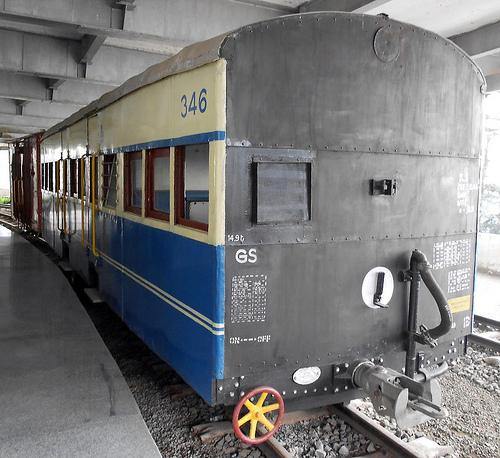 To show appreciation and respect Baba Bhalku, the British Government presented him a turban and medal. To commemorate the contribution of Baba Bhalku in the construction of Kalka-Shimla Railway Track, a railway museum was opened on 7th July in 2011 near Shimla Old Bus Stand. This museum is popularly known as Baba Bhalku Rail Museum.

The Railway Museum Shimla is located on the road that leads to Education Board and Rajdoot Hotel near Lalpani. Local conveyances can be used to go there.

How to Reach Railway Museum Shimla

As the museum is located very near to the city, taxi/cabs, buses or private vehicles can be used to go there. For the people who come from outside Shimla, buses and taxi serives are available in huge numbers.

Shimla has its own railway station. People who prefer train journey to come to Shimla have to come till Kalka and then from Kalka to Shimla they have to take up rail cars or toy trains that run on the narrow gauge railway tracks between Kalka-Shimla. The nearest airport is the Jubbarhatti Airport.
Buses as well as taxis are found outside the railway station and the airport.

The Railway Museum Shimla remains opened from 9:30 am to 4:30 pm on all days of the week except Monday.