Our Tryst with Shimla Hikes

There is something about the beauty of Shimla that truly rests the soul. I had felt the magical power of the place when I first came here with my husband 20 years back on our honeymoon. The buzzing winter sports, pristine landscape and vibrant youthful crowd coupled with the absolute delectable food we had there is still sealed in my memory. Shimla had always held a special charm for us as we continued to visit it on and off during the past couple of decades whenever we could find time off from social pressure, work and family. However it was in the monsoon of 2014 that Shimla became truly magical for us as we discovered its day hike trails. 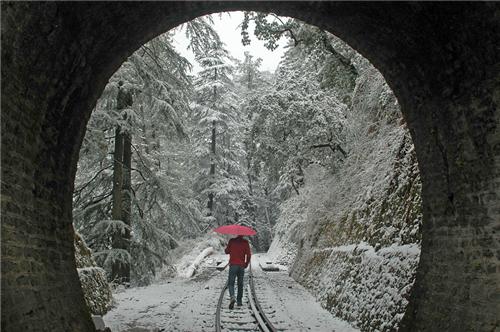 Our past experiences in Shimla were mostly in the summer when the scenic beauty is at its peak or the autumn when the winter sport culture thrives. This year we couldn’t make it in the summer because of work and came here expecting a more diluted version of the beauty of Shimla in monsoons. However the fact that the monsoon in Shimla when explored amidst the trailing green walks could become a romantic surprise for us was something that we had never thought of….

The guy at the hotel suggested a hike up the famous Sanjauli Jakhoo Hill Ridge and being a typical middle aged couple we were apprehensive at first. However after packing in our umbrellas, coffee flask and wind cheaters in our backpack we were all set to go. From the Sanjauli Chowk we started walking towards the road that goes up straight towards the Jakhoo Hills. On the way there was perfect silenced only interspersed with the haunting birdsongs of the Shimla Avian community. We were actually able to see the white eared Bulbul trilling away in peace on the branch of a Deodar tree. This little creature is only a smaller, rarer and prettier cousin of the black bulbul that is found in the hotter climes of India. Another bird which we caught sight of was the blue Magpie with its lovely turquoise streaks. 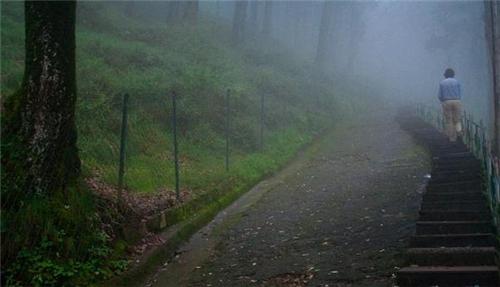 www.tommyschultz.com
The sunlight kept on playing hide and seeks with us as we moved up the trail. There was a spray of raindrops every now and then but by then we were so taken up with the beauty of the place that we didn’t mind the rain soaking our bodies along with our mind and soul. There was a fork in the road and according to the information we collected, we had to take the right road leading up to the Spot of Five Benches. There used to be 5 carved benches at this spot and according to local trivia it still remains the hotspot for lovelorn teenagers who come here because of the seclusion and beauty. 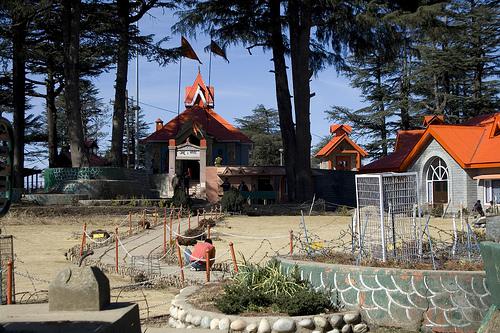 By the time we reached this spot we were a little out of breath and decided to stop awhile and rest for coffee. There are 3 roads which bifurcate here; one goes to Jakhoo Temple, the other straight up the hill while the third goes to Rich Mount. We wanted to go to Jakhoo temple but the climb looked steep so instead took the road leading up to Rich Mount. The road to Rich Mount made us walk downhill and we really enjoyed the descent after the long walk. On the way we took stacks of photos, chatted with locals and wondered at the completely different side to Shimla that we were exploring.

By this time we were hooked to the walking trails of Shimla and decided to try out one more. Our choice for the 2nd day was the Ridge-St Bede’s hike which was supposedly one of the best hikes of Shimla. The winding, crooked and exquisitely pretty road took us up to Oak Over where we caught a glimpse of the Shimla Chief Minister’s residence. From here we took the left bifurcation which took us up to Raj Bhavan which was earlier known as Barne’s Court. It is a relatively unknown fact that the famous 1972 Shimla agreement between Pakistan and India was signed here. 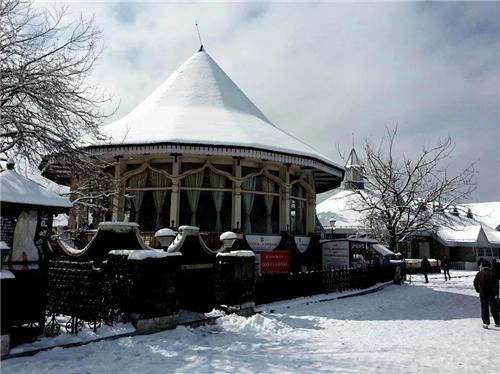 Once you reach Raj Bhavan, we took the road which goes left to Nav Bahar. It was interesting to note that the road took on a complete horse shoe shape as it went towards lover’s lane. This road was preferred by lovers because of the seclusion and the mystery it offered. The road through Lover’s Lane is actually a forest walk as we found ourselves picking our way between a sparse wood of oaks and coniferous trees.

A couple of apple cheeked little boys were collected cones here and they happily informed us that the road will now cross the “Churauli Baori” or the witches spring. The story goes on that the members of the witch community used to bathe here in order to enhance their supernatural powers. Thankfully, we didn’t spot any witches as we crossed the springs. There were a couple of tea shops there where we had a nice long chat about the history and folklore of Shimla. 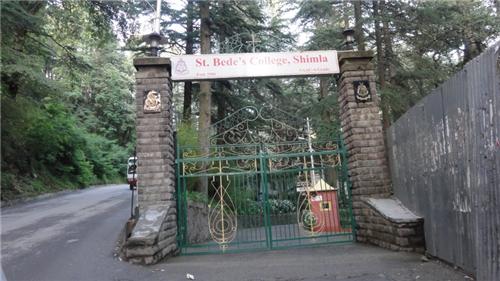 The road goes up straight to St Bede’s College which was established in 1904. This is a historical and cultural milestone of India which has been providing quality education and occupational training to women for more than 100 years. We learnt that in 2004, even a postal stamp with the photograph of St Bede was released.

We had walked for more than an hour and were feeling pretty tired so we decided to take the local bus back to Shimla Mall where we grabbed a delicious lunch.

We now had very less time left as we were about to leave Shimla in a couple of days. However our hearts tempted us to explore yet another walking trail of Shimla and this time we chose the Vidhan Sabha-Annandale trail. The Shimla Vidhan Sabha like most other buildings in Shimla boasts of architectural superiority and colonial beauty. We crossed the Shimla Electricity Board Office and a sturdily built Cement shelter before taking a sharp right bifurcation. 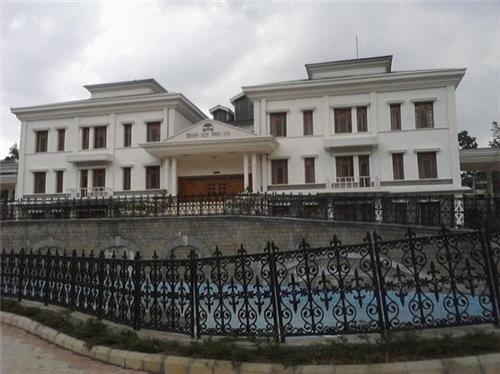 This road after a couple of 100 meters led us to the glorious greens of Annandale. Annandale was originally conceived as the playground of Shimla though now it is owned and maintained by the Indian Army. One cannot go and play there anymore but it’s a calming experience to just watch the quiet undulating greens of Ammandale especially under the shallow showers. After clicking some amazing pictures we took the left road for reaching Shimla Glen.

This time we decided to explore the natural beauty of the Glen by sitting down and enjoying an impromptu brunch. We ordered hard boiled eggs, butter toast and chai from a nearby stall and just sat sprawling on the green grass trying to soak up the amazing flora and fauna of the place. This is actually an ecologically preserved area which has umpteen varieties of birds, animals and insects. The silence in the air, sharp and sweet smells of the Cedar woods and the occasional wondrous bird spotting made this an experience which we are yet to recover from. 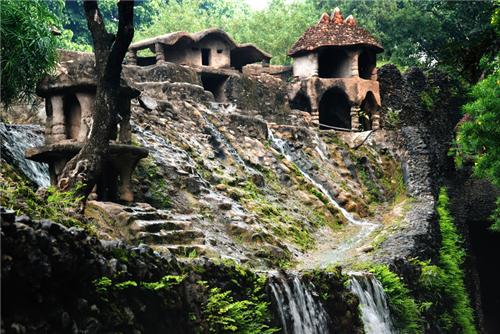 We left Shimla the next day with a firm resolve to come back again with an intention to discover the pristine beauty of other unexplored trails. Here is a List of walks and places which we want to cover next.

With my experience I can suggest you people with some of the best walking trails that Shimla offers. They are: 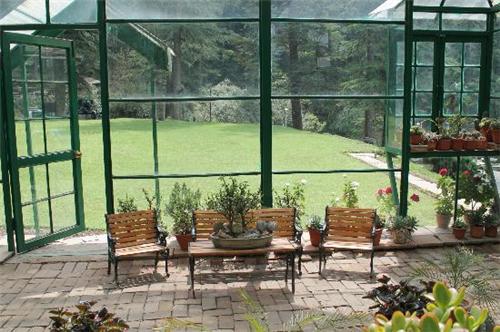