Administration in Shimla has an important pillar, Jails in Shimla, which helps the district of Shimla to have fair and better administration. During the initial days, most of the jails of Himachal Pradesh State were sub jails when Prisons Department was established. The existing lock-ups were transformed into the sub jails. With time, requirements and demands have increased and numbers of jails in the state increased. Shimla got a central jail at Kanda, which is also a modern jail and there is a sub-jail at Kaithu.

About Jails in Shimla

Up to 2000, 16th May, Himachal Pradesh Jails used to work as per the manuals made and followed for Punjab Jails. With the increased incidents of crime in the state as well as to incorporate better reform measures at Jails in Shimla, new prisons were built, renovations of old prisons have been done. 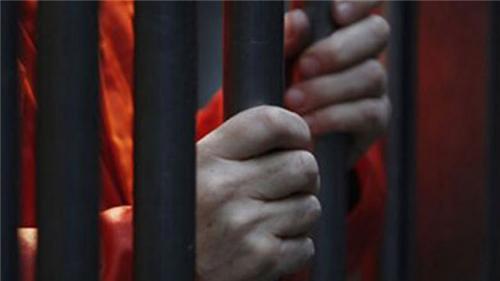 Now the Jails in Shimla are well equipped with basic facilities as well as modern equipments which help the inmates to have better life inside the jail. One barrack of Kanda Jail has been declared as open jail area.

Capacity of Jails in Shimla

Authorized capacity of Shimla Model Central Jail at Kanda is Male- 343, Female-15.Authorized capacity of Shimla sub jail at Kaithu is Male- 50 and Female-5. Jails in Shimla offer enough opportunity to the inmates to reform themselves. They are given training of various types so that they could earn their livelihood later in their life when they are out of these jails. Various types of items like blankets, caps, furniture, shawls and other handicraft items made by these inmates are displayed and sold at various fairs and exhibitions all around the state.

Facilities offered at Jails in Shimla

Here are some of the facilities offered in jails of Shimla, they are:

Kanda Jail in Shimla has full-time doctors posted in them. In the other jail at Kaithu, doctors from the local hospitals visit on regular basis to perform medical checkup of the prisoners. A Pharmacist or dispenser is also there in each jail or sub jail of Shimla. In case, prisoners become seriously ill, they are sent to the District Hospital or hospitals in Chandigarh and Delhi for complete diagnosis and treatment. Prisoners who are found mentally ill are sent to Mental Hospital situated at Boileuganj, Shimla.

Special camps for prisoners’ checkup or many awareness programs on serious health issues like HIV or AIDS are also organized. Kanda Jail in Shimla has ICTC (Integrated Counseling and Testing Center) to ensure inmates of the prison get treated for HIV/AIDS.

In Shimla Model Jail as well as sub jail, inmates are provided with newspapers on daily basis and books of different kinds are kept in the library. This helps the inmates to get knowledge and have recreation through books. The inmates of jails in Shimla are allowed to sit for different examination at school and college level. They are granted parole so that they can appear for their examination without any hassle. 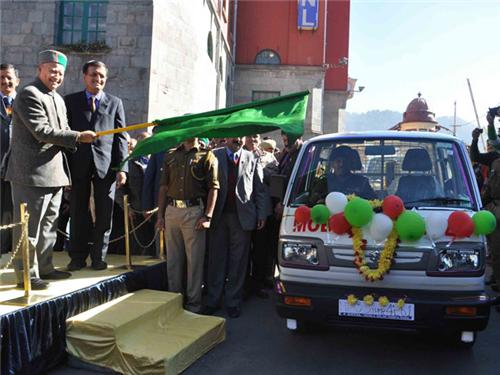 Jail staffs at all levels are provided with required in-service training as and when required. Short Term courses are also there for the jail officers and other staffs so that they could understand the rules and regulation and help the prisoners to have better life.

Legal Aids for the Inmates

Technology in Jails in Shimla

Video Conferencing in Jails would help in facilitation of the staffs and it would also help people to know about the inmates of the prisons and the different welfare programs taking place within the prison premise. Introduction of computers and latest video-conferencing technology will help in saving valuable manpower. About 2000 people from the police department are needed to perform the escort duty in the various prisons of Himachal Pradesh. Along with the Kanda Jail of Shimla, an open air jail, video conferencing has been introduced in other jails of the state i.e. Solan, Chamba, Dharamsala, Nahan and Solan.