Industries are the lifelines of any area’s economy. They provide employment and income to local citizens. The industries also provide various services which are essential for daily life and the modern lifestyle. The type of industries in any area of city depends on the various factors, such as natural resources, history and the skills of the people, the terrain of the city or the area and the type of education available for the people and the type of infrastructure in the city. 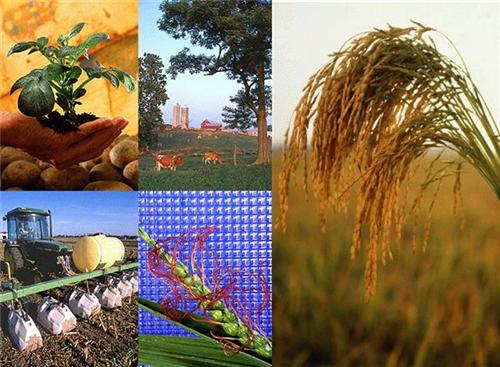 Although Shimla is the capital of Himachal Pradesh, there is not much development regarding the big industries. It is due to the fact that the terrain of the city is hilly. There is not much scope for the development of the big industrial structures. The main industry of city is tourism, which also includes the medical and eco tourism. The other industries include the hotel business, and lots of small scale industries. Education sector is also one of the main sources of the income. Horticulture is also one of the main small scale industries in Simla. Today, govt. is also encouraging people to set up IT companies in Shimla.

Horticulture and Agriculture Industry in Shimla

Agriculture and horticulture is one of the main sources of income for the city. The cultivation of the apples is most prevalent with the plantations of apple trees dotting all over the city and the nearby areas. Due to these plantations, Shimla has been conferred with the name of Apple State. The apples are harvested and exported to the other states and foreign countries. 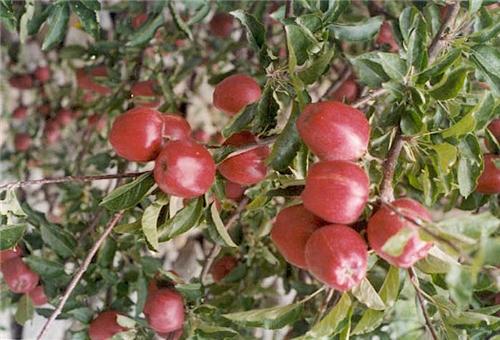 In addition to apples, other temperate fruits such as apricot, plum, pear, walnuts, green almonds and citrus are also produced and exported to other states.

Then they are cleaned, trimmed and peeled, which is followed by the cooking, canning and freezing of the fruits and vegetables. As this is a labor-intensive industry, it generates lot of income for the people.

This is also one of the major small scale industries in Shimla. As most of the people have sweet tooth and love bakery products, the increasing demand sustains the industry without any issues. Most of the bakery products are produced by labor intensive manufacturing. First, almost all the ingredients as per calculation of recipe are mixed together such as maida, salt, soda, starch, vanaspati, flavors, sugar etc.  Then they are mixed with water in mixer to form as paste or dough as per recipe. Then the paste or dough are cut into pre-defined shapes and are poured into the pre-heated moulds in bake sheet.

While it is getting baked, the preparation for making cream goes on. The cream is prepared by mixing the various ingredients such as vanaspati, desired colors, essence, sugar etc. in a planetary mixer. After baking, the cream is poured on the finished products and then put in the freezer for cooling. 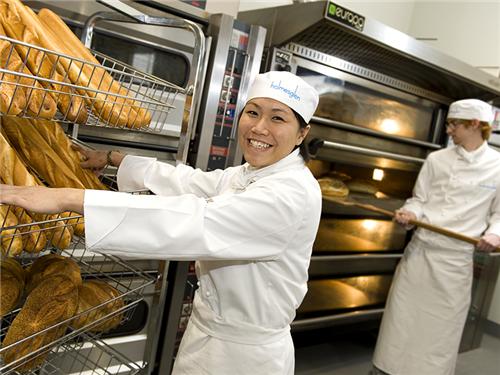 After cooling, they are packaged as per the company policy and are supplied to different distributors, shops, supermarkets, bakeries of Shimla for sale.

One of the major small scale industry in Shimla, it is the ideal source of income for the people. This is due to fact that the raw material such as various types of flowers, trees etc. are found in abundance in Shimla and nearby areas. The essential oils are derived from the bark, flower, leaves, seed, root or the whole plant which are the volatile aromatic components of the plants. The process includes the extraction processing or the steam distillation. Steam distillation is one of common process of derivation. 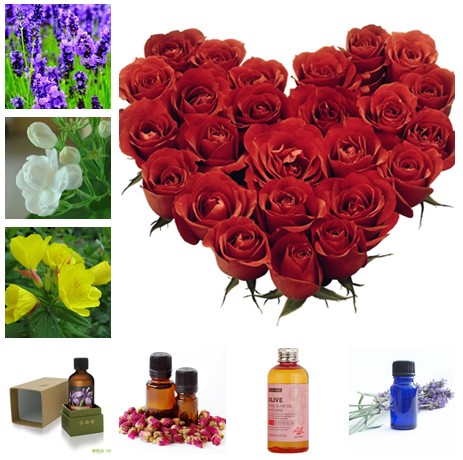 This is one of the labor intensive industries, which provides income to the workers in Shimla. The small company purchases the woven jute fabric from the market. Then it is spread and fixed on the table. The workers print it with screen printing as per the colors and the pre-determined designs. After that, the printed fabric is washed and dried through the drier or sunlight. After drying, the printed fabric is cut in pre-determined sizes and designs. Then the cut pieces are stitched using the lock stitch machines. The workers attach the bamboo stick or PVC buckles manually. Then, these jute bags are packed for selling. 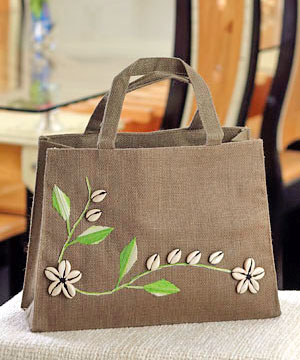 Wood and Woodcraft Industry in Shimla

The forests in Shimla are spread all over and around the city. The wood industry is one of the major industries with different sawmills spread all over the area. The people of Shimla are very talented with the waste wood which remains after making packing cases and also other types of woods. They carve and make various things such as wooden baskets, utensils, wooden toys, batons, rattles, beads, fancy walking sticks for selling in the market. 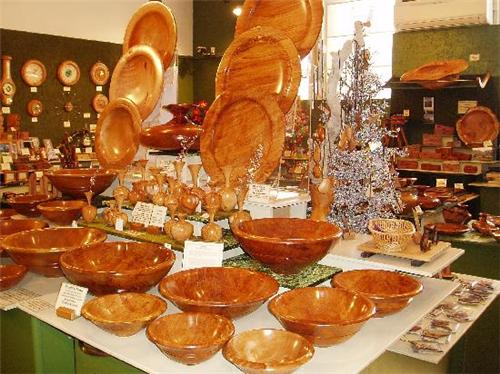 These items are very popular with the tourists who visit Shimla in summer season.The lakkar Bazar of Shimla is solely devoted for the woodcraft items.

Other Industries in Shimla

Apart from the above mentioned industries, the people of Shimla are engaged in some other industries as well. To name a few are wool industry, leather, glass and paper industry and textile and hosiery industries and chemical industries. These industries are popularly known for making various useful goods such as sweaters, scarves, garments, belts, shoes, buckles, and other items in Shimla which are popular with the tourists.