Shimla also known as the Queen of the hills to its admirers is the capital of Himachal Pradesh state. The name Shimla, has been derived from Goddess Shymala Devi, who is a manifestation of the Goddess Kali. The history of this beautiful town started in 18th century when British army defeated Gurkhas and took over this region. Before that, the majority of this area was occupied by dense forest. At that time, the only sign of civilization was Jakhoo temple and some scattered houses. So, the history of Shimla can be divided into two phases, the British era and after Indian Independence. 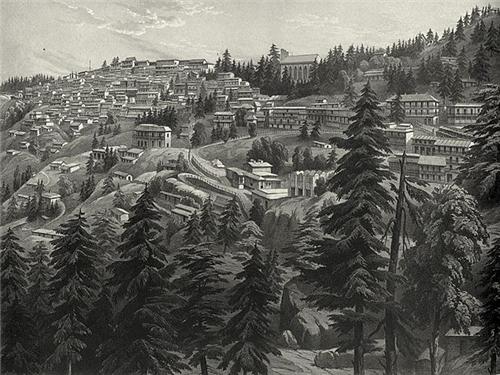 History of Shimla in British Era

The documented history of the Shimla started, when in 1806, the Bhimsen Thapa from Nepal invaded the Himachal region. After his defeat in Anglo - Nepalese war which started in 1814 and continued till 1816, the East India Company took the control of this region. They acquired the region with the treaty of Sugauli. The East India Company transferred the control of this region to Maharaja of Patiala, who allied with British during the war as reward. The English political agents continued to visit the region and they built houses for the accommodation.

The accounts and stories about the climate of Shimla resembling the mother country as England was described in those days, reached many British officers. Attracted by these accounts, the increasing number of British officers started visiting and staying in the town during the hot Indian summer. Slowly and steadily, the number of people who came to stay here started increasing and the town started flourishing with theaters, balls and other amusements in the town. 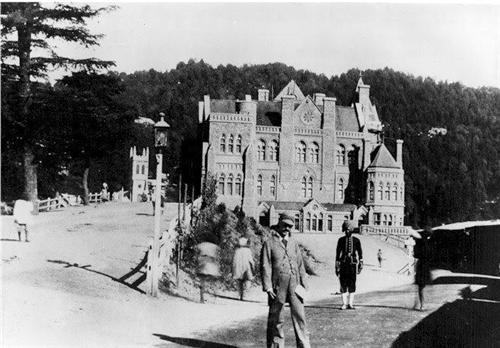 Slowly, the British started building houses and the offices for the senior officers. When the suitable accommodation was available, Governor Generals and the Commander-in-chief started regular visits to Shimla during the hot summers. The other senior officers and their assistants stayed at Shimla for socializing with their peers. The ladies followed their husbands to the hill station. They also wanted to find eligible spouses for their unmarried siblings and relatives among the unattached British army officers.

Then, Indian businessmen followed to cater the demand of people for various supplies and services. The new boarding schools were established for the upper class students. In this way, a new hill station was born. In 1830, British formally acquired this land and the surrounding areas from the chiefs of Patiala and Keonthal. 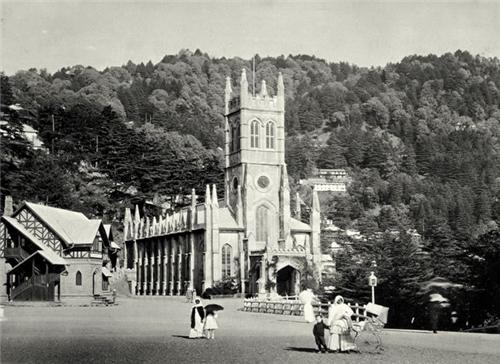 Although, 1857 uprising in India was spread through most of the country, but, Shimla remained unaffected during those times. In year 1863, John Lawrence, who was Viceroy of India decided to shift the summer capital of British India from Calcutta to Shimla. The main reason of this move was to escape the heat of Indian summer. Due to this decision, the capital was shifted twice in a year between Shimla and Calcutta on regular basis. 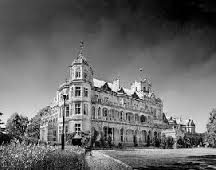 In 1876, Lord Lytton started planning the city of Shimla. He also planned various administrative offices and other buildings such as Town Hall, Library, theatres etc. In the same year, the summer capital of the Punjab regional government was moved from Murree, which is located in modern Pakistan to Shimla. It was during these times, when Shimla acquired the reputation of frivolity, gossip and intrigue.

In 1906, the Kalka Shimla railway line was constructed by the Govt., which increased the popularity and the accessibility of Shimla. This railway line was known as the British Jewel of Orient.