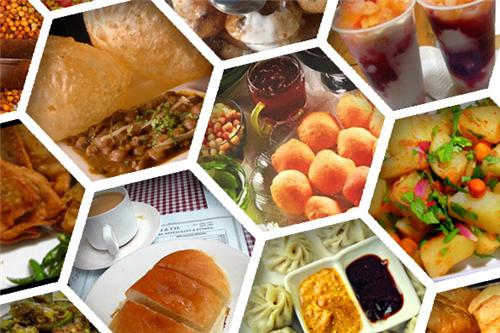 Cuisine, the word has been derived from French language, which means the culinary art, cooking or kitchen. It can be defined as the characteristic style of traditional cooking practices and always associated with a particular culture. They are most often named after the region or geographic area from which they originate. The people of Himachal Pradesh mostly eat normal North Indian food such as broth, lentil, bread, rice and vegetables. The people also prefer non-vegetarian food when compared with other states. Some specialties of the state are Madeera Pateer, Bhagjery, Chouck, Manee etc. 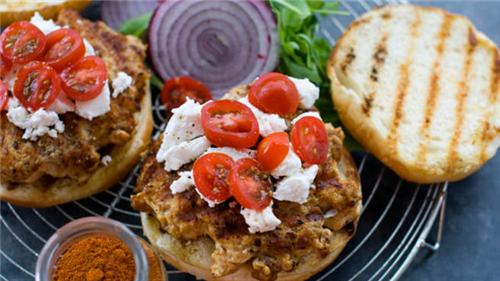 Some traditional Himachali food are Patore, Khoru, Murgh anardana, cha ghosht are now being offered by the chain of hotel, who use finest ingredients and traditional cooks who use traditional recipes.

Shimla has lot of restaurants all over the city, which offers different cuisines to attract the tourists, who visit and stay in Shimla for their vacation. The cuisine of these restaurants ranges from North Indian, South Indian, Mughali, Chinese, Tibetan, Punjabi and Continental to satisfy every palate. Some of the notable restaurants include Silver Oak, Loveena, Sher A Punjab, Indian Coffee House, Fiesta Food Court etc. If you would like a sample of Himachali Cuisine, you can visit Aashiyaana and Goofa. You can also visit the restaurant which is located at Holiday Hotel Home. 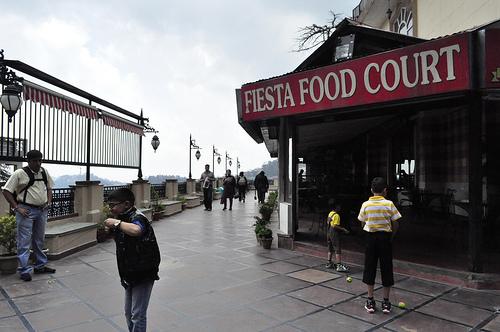 IF you are addicted to street food such as gol gappas and tikkis, there is no place like Shimla to enjoy the hot food in cold weather. If you want to drink tea, you can visit Kewal ka Dhabba for the butter buns and a cup of tea. Some decades before, Lord Mountbatten tried it and rewarded the dhabba by making it a permanent structure. 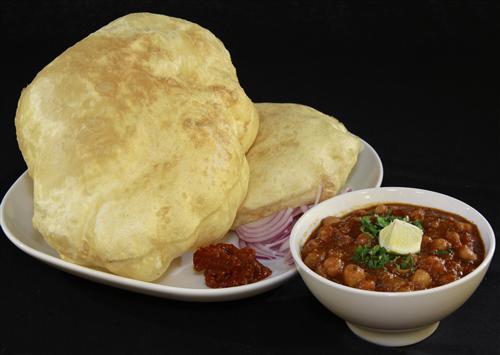 You can also enjoy Chana Bhatura, tikkis in different areas of Shimla.

Dhabas are the small restaurants which is the feature of North Indian landscape. Most often, they serve the truck drivers who are constantly travelling carrying the load of goods from one place to other. The structures are nothing to write about, but the food is rich, spicy and has the feel of home cooked food. They are mostly run by a couple and some boys to serve food to people. You can find them all over the Shimla and outside. They offer normal North Indian food such as rajma chawal, chana bhatura etc. A night out at dhaba is an experience in itself. 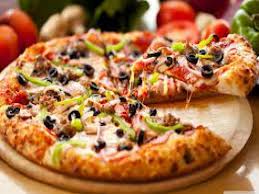 Like other cities, Shimla also has its share of fast food Courts and bakeries such as McDonald, Dominos Pizza, Choice fast foods, Moti Sweets house, Baskin Robins, Jagat Sweet Shop etc. The list goes on and on where you can get Indian fast food and sweets. Also, you can get bakery items such as cakes, pastries etc. Shimla has many ice-cream parlors which are popular among the people.