Today, the life of the people has become very uncertain in modern society. The tragedies or the disasters, whether it is due to the natural causes or man-made can strike anywhere such as the homes, roads or workplaces at any time. These tragedies and the man-made disaster create an emergency situation. At that time, it becomes necessary to take the help of trained people, who are experienced in handling the emergency situations. 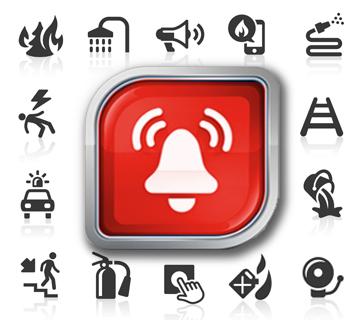 There are many govt. and other services, whose staff is trained thoroughly to handle the emergency situations in an efficient manner. Some examples of these services are Hospital staff, Firefighters and Police Services. Each service is trained to handle a specific type of Emergency. When required, these services combine their efforts to tackle any tragedy or disasters together with the other agencies as required.

But, when any emergency situations develops anywhere in the city, the local people and the visitors should know the important contact details of these agencies in the city. So, they can call them immediately on the site of tragedy or disaster for getting the help quickly.

The law and order in city is maintained by Shimla Police Department. It is a sub-division of the Himachal Pradesh Police. The Head of the Shimla Police is Superintendent of the Police. Shimla has five police stations. If there is an emergency situation, the armed police Battalion of the state are on the standby to assist the local police.

The local police department is also involved in management of the traffic. They also help in resolving any issues involving the tourists. Some important phone numbers of the Police Departments are as follows:

If there is an outbreak of sudden fire, there is risk of huge casualties as the fire always spread quickly all over the area. Due to the shock or in a fight to save themselves and the other people, people are not able to make decision about getting help. The fire department of Shimla has been trained extensively to handle the sudden outbreak of fire and rescue people who are stranded in fire. There are three fire stations in Shimla which cover the whole city. They play an important role in fire prevention and fire fighting.

The fire department in Shimla is also trained to provide help and rescue people from several disasters such as rail or road accidents, earthquakes or floods etc.

Some Fire Stations in Shimla

The importance of the blood banks in saving the human life and society cannot be denied. Today, it is possible to save the life of the patient who is in critical condition due to extensive blood loss after accidents, during surgery and in ICU. Also, it is possible to save people who are suffering from different blood disorders such as the Thalasemia or sickle cell anemia by regular transfusion of blood. The main importance of the blood bank is that it keeps different groups of blood in good condition. If there is no suitable blood donor when any patient requires blood transfusion, the relatives of patient can approach the blood bank and save a precious life.

There are four blood banks in Shimla who are providing an important service to the city. These blood banks also organize the regular blood camps. The well equipped blood banks organize the proper collection of blood, the separation of the components, storage etc. 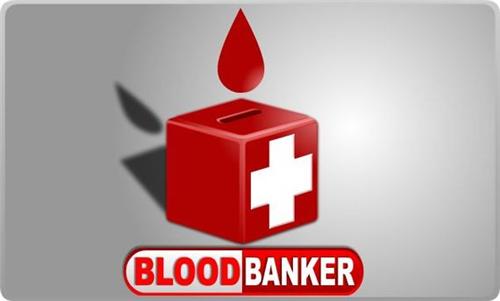 Some important numbers for the blood banks

Eye banks provide an important service to the society. They store the eyes which can be used for sdera reconstruction, cornea transplant, and various other researches. The eye bank of Shimla serves the city and nearby areas.

There are various situations in our life when it becomes necessary to get medical attention for the patient and even a moment of delay can be threaten the life of the patient. The situation can include the accidents, fire or the natural or man-made disasters. Today, there are many ambulance services which are available in Shimla. The ambulance service is available from various private organizations as well as hospitals. They promptly provide the services, as soon as they are called by the people.
The ambulance services serve to carry the critical patients as well as the other patients who are not able to reach hospitals by any other means. Some of the modern ambulances also carry doctors and other equipments which are required for emergency treatments.

Chemist shops play in important role in modern society. They supply all medicines and injections which are prescribed by the doctors. Also, they provide first aid supply in case of any emergency or accidents. They also supply the emergency equipments such as oxygen cylinder equipments. There are many chemist shops in Shimla. Some of them are open 24 hours for the benefits of the customers. They are manned properly trained pharmacists. 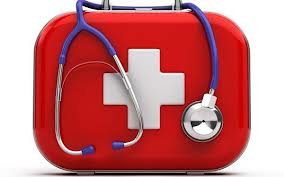 Today, animal care is an important issue for the modern society. It not only covers different types of pets, but also the animals who are roaming on the streets. There are many organizations, public and private who work for welfare of the animals. They also run animal care shelter in Shimla and help in adoption of the animals. 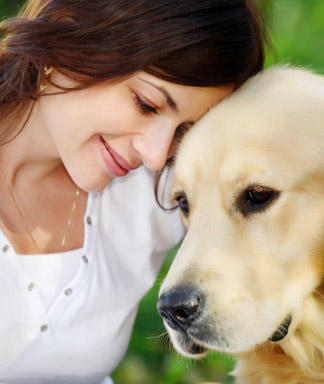 Shimla is a hilly area which lies in mountain ranges. Due to this fact, it is prone to many natural or manmade disasters such as earthquake, flash floods, fire, landslide etc. This calamities or disasters have the potential of taking the toll of people and animals in large numbers. Also, it can cause damage to the properties worth thousands and crores of rupees. The other calamities such as the bus accidents, railway accident and the plane crash also can happen at any time. They are required to be managed efficiently, so there is no further loss of human life or property.

The Disaster management team personnel are extensive trained and prepared to manage the rescue of the people, who are stranded and are in danger of losing their life. They not only provide the medical aid for body but are trained to provide scour for mental trauma also. Shimla has an extensively trained disaster management team which is always on standby.