Business and Economy of Shimla

Shimla is the center of economy and the economic activities of the state as it is the administrative capital of Himachal Pradesh. Most of the region of the state is the rural area, which is not developed as per the modern standards. This is due to the fact that most of the region is located in the Himalayan ranges and has hilly landscape. The mainstay of economy is the agriculture and the tourism. The abundance of the natural scenery and the rich resources such as the dense forests, the cultivation of fruits and flowers and export play a key role in the economy. 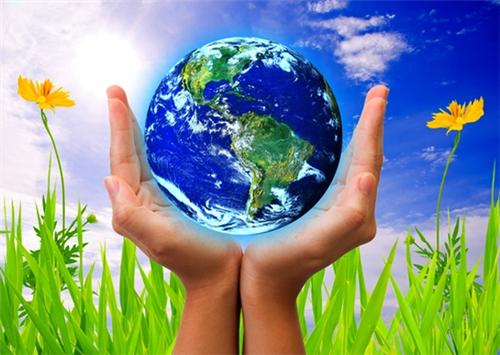 As the town and state has temperate climate, it has become easy for them to transit from agriculture to horticulture. As Shimla has become a major center for the distribution and the collection, it has changed the economic pattern for the area.

Travel and Tourism Business in Shimla

The driving force of the city and state economy, the business in Shimla is mostly centered on the travel and tourism business. Most of the people are engaged in running businesses in tourism related sector or working in tourist industry.  This business provides employment and income for the people who work in guesthouses and hotels, restaurants and the bars, stores and the retail shops. 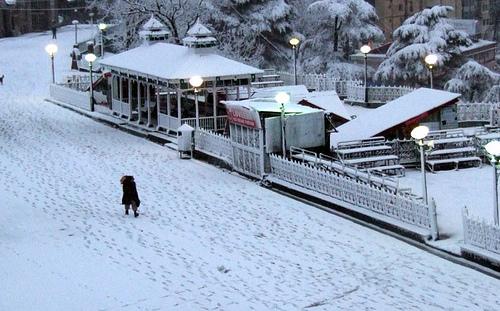 Source: Flickr
Some people also work as the photographers, tourist guides and deal with the tourists to earn their income. This business also provides a big market to the products manufactured in most of the small scale businesses.

Retail Food is also a big business in Shimla. There are various formats of food retailing business such as hotels, restaurants, dhabhas etc. One of the latest and most popular formats is the Quick Serve Restaurant. In summer, the peak tourist season, large number of the visitors comes to Shimla for spending their vacation. Nowadays, there are lot of people who come during off season also. This transit population is the niche target for the Quick serve restaurants. 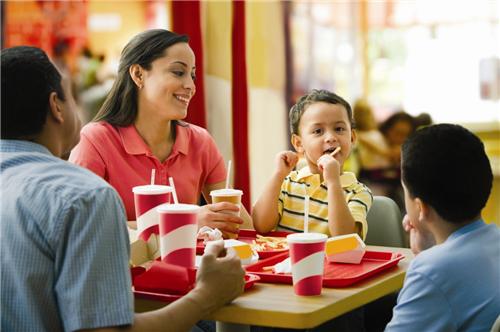 The QSR or Quick serve restaurants include some giants and the name brand such as the McDonalds and Domino’s Pizza. Also, Café Coffee Day has also set up an outlet for business in Shimla to increase its reach and provide services to the tourists.

One of the businesses which are experiencing a big success is the garments. Most of the garment shops are located in the Mall, at the central part of the city. It houses the big names and brands in the country’s retail market. Some brands are Adidas, Allen Solly, and John Players etc. In addition to that, the local garment business is also very successful as tourists from all over buy the local embroidery dress material, woolen garments such as jackets, shawls, sweater, scarves etc. at very reasonable rates for the gift or as the souvenirs of the vacation.

Telecommunication is the large scale business in Shimla with several national level companies providing service to the customers. They also compete with each other for cell phone services, internet and broadband services. In addition to the Govt.’s telephone services and the broadband services to the local customers, there are many companies which are providing the telecommunicating services in the city. 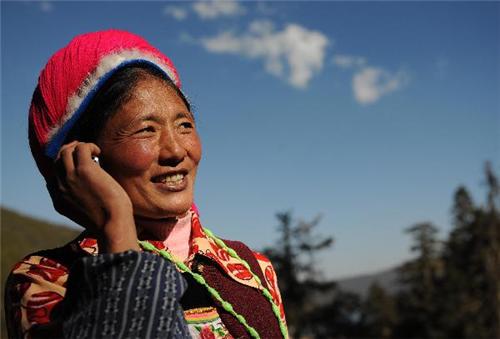 Some of the telecommunication companies operating in Shimla are:
They have connectivity license for the city and the state. They have set up the outlets and shops for the business.

As Shimla is a major collection center and distributor center for the horticulture products, the govt. proposes to setup the food processing zone and the backward integration for the retailing chain. The major challenge lies in creating enough infrastructures for the sustainable model. It includes the integrated food parks with the cold chains, enough warehouses, post harvest handling, grading material, sorting it, then waxing it, the pre cooling, the logistics of packaging, the processing units etc. 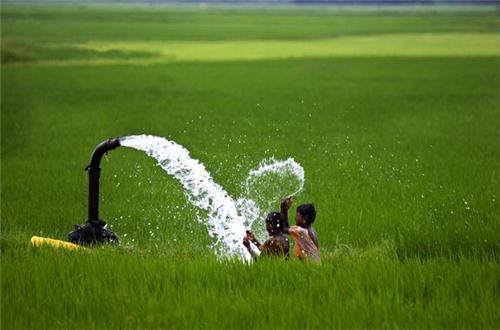 The project will also require transportation, the vegetable and fruit markets etc. for the success.

Development of IT in Shimla

The other industry, which is being encouraged by the govt., is the IT industry. The IT sector primarily requires space, power and internet connection facilities. That is the reason the Government of Shimla has invited many IT companies as it can provide all of these. Till date, 2 big businesses have put their foot in Shimla. One is Instablogs, a media publishing company and the other one is Avant-Grade, an international company has set up their branches in Shimla.

It is a known fact that no one should put all the eggs in one basket. It means that diversity of the resources is the key of success. The State of Himachal Pradesh is not an exception in this case. Today, the travel and tourism business is the driving force in the economic success of the city and the state. Recognizing this fact, the people and the govt. are trying hard to diversify the sources of the income. Most of the time, travel and tourism at its best is the seasonal occupation. For increasing the employment around the year, the govt. is trying hard to diversify the nature of the business in Shimla. 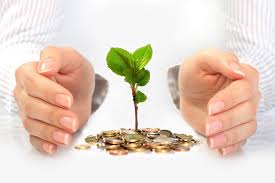 The govt. is not able to invite and set up the big industries due to terrain and other issues. Due to this fact, the govt. is trying to increase business opportunities in various other areas, which can be integrated into the society without much stress or environmental issues.