Shimla is a serene historical town of India which was developed as summer retreat during British era. It has been deployed with convenience of train and road transport to make its approachable. It is well planned with exclusive designing and ample of recreational facilities to make living enjoyable for people. During ancient times, British high officials and dignitaries used to come here in Shimla for spending blistering summer season.

In that era, the city of Shimla was bestowed with plenty of remarkable structures and buildings that are still amazing to watch for their architecture. These used to be the grand residences for high officials of British Empire. Since that time, these buildings are center of attraction for many visitors. Now, few of them are converted for accommodating travelers coming here. This can solve dual requirement, i.e. give close look at high end lifestyle and take the glimpses of wonderful construction.

Here are details about few of these heritage hotels located in Shimla offering gorgeous living standards.

It is an impressive hotel located in the quaint ambiance of Shimla. With more than 100 years of establishment, Clarkes Hotel is one of the premium accommodations encompassed in the majestic ambiance of Mall road. The colonial interior and its charm of past are still intact in environment of this heritage hotel. The calm and relaxed facilities make it worth to spend summer holidays at Clarkes Hotel in Shimla. 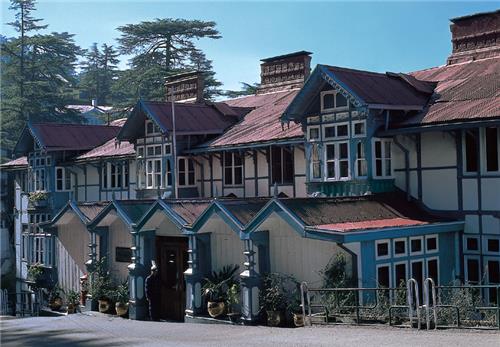 As one of the most charming places, Hotel Springfields is beautifully created to persuade calm and relaxed ambiance of ancient times. This heritage property is located in the splendid natural site, which was constructed for Raja of Sheikhupura as a summer retreat. It is converted to royal heritage accommodation to offer memorable stay in Shimla. Its old charisma and absolute privacy endeavors relaxed holidays for travelers accommodating this place.

It is colonial style bungalow converted for flourishing lodging facilities. Alpine Heritage Residency is a gem of the place that embarks upon its beautiful views and mesmerizing scenes. It is wonderful to see remarkable décor with old style settings of interior reflecting the ancient period. It is easy to locate from Mall road, which is the prime place of tourism in Shimla. 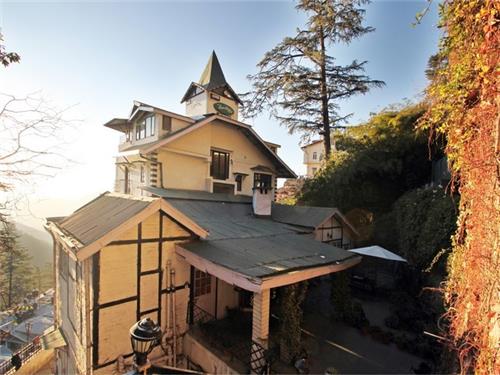 Placed in the beautiful backdrop of alpine trees, Woodville Palace Hotel is one of the magnificent accommodations to stay in Shimla. Fringed by greenery, it is an interesting old structure built as per the British architectural style. The establishment of hotel along with its antique decor takes tourists back into the British era. Bounded in the area of four acres, most of the premises are covered with green vegetation, which gives complete rejuvenating experience while living there. The location of hotel is at stroll away distance from Mall road, yet far from the hustle of rush that is usually witnessed in Shimla. 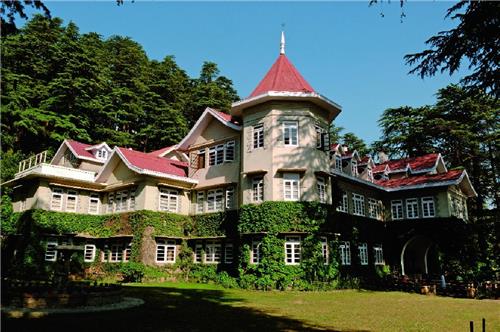 In the list of heritage hotels in Shimla, Wingait Inn is one of the pioneer places to stay in this city. It is a vintage property that was converted into majestic hotel for travelers looking for memorable stay. Wingait Inn is packed with facilities and amenities that offer flawless enjoyment in their premises. It is a Heritage Boutique Hotel, professionally maintained to endeavor high end services and recreational facilities.

Built in the year 1870, Sanjiv’s Aira Holme Retreat is a beautiful home stay available in the city of Shimla. Previously it was called as Morefield Grange and later renamed as existing name. It was the residence of dignitaries from Patiala princely state who used to visit for summer retreat. Sanjiv’s Aira Holme Retreat is made of wood and stone making it a marvel piece of art. It is matter of reputation to stay at such magnificent place while arriving at Shimla. 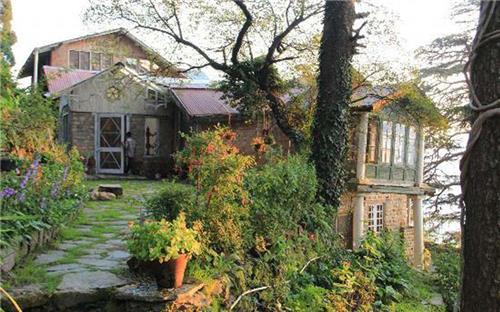 Madankunj is another heritage lodging facility available in the region of Shimla. It is an old style bungalow that is decked with antique furnishing and traditional interior. It offers wonderful facilities for people looking for stay in heritage sites of Shimla at cheap rates. 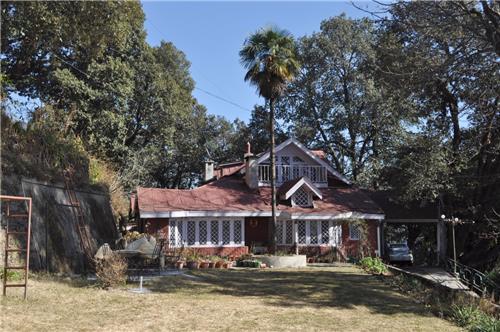 These are some of the best and the most exquisite heritage hotels to stay in the city of Shimla. Whenever you visit this city, plan a stay at any of these splendid properties to enjoy your trip thoroughly.