Annandale, one of the most popular and strategic location of Shimla, prides itself not only for being a wonderful place with amazing surroundings but is also famous for housing an astonishing heritage museum, the Army Heritage Museum. Annandale is located in close proximity of the Ridge. It serves as a popular picnic spot for the Shimlaites as well as for the people from the surrounding areas.

Even tourists who come for their Shimla Trip do not leave Shimla without visiting this heritage spot of Shimla. Annandale ground is used for playing varieties of sports like cricket, athletics and polo. Moreover Annandale boasts the age old museum, the Army Heritage Museum, a must-see place for every Indian. A temple built very close to Annandale is also a popular tourist site. 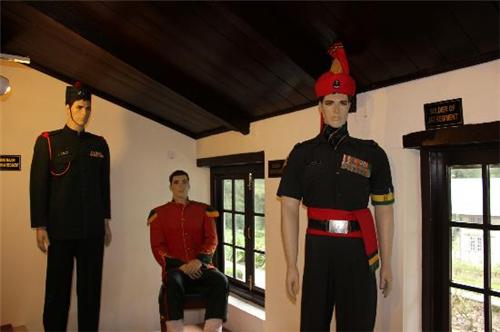 Tourists who are lucky enough to visit this Army Heritage Museum would consider themselves blessed when they look at the huge collection of items kept here. The visitors would get enriched by looking at varieties of collectibles that are somehow associated with the India Army. To provide visitors detailed information about various items, collectibles are kept in a proper order by keeping them under specific section. The history of Indian Army actually dates back to 2500 BC. At this museum, you will find ancient weapons, ammunitions and life history of great Indian warriors. This important repository of Indian Army is surely going to inspire the future generation. 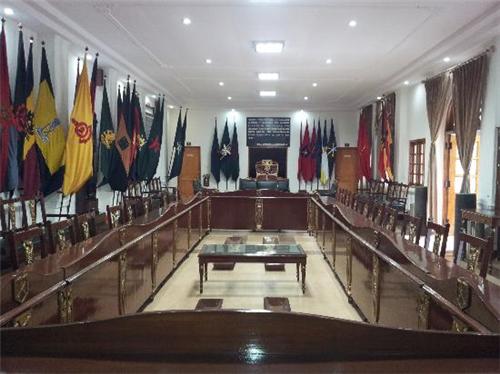 The various sections of this museum

The Army Heritage Museum, Annandale was set up in 2006 May by the Army Training Command Shimla. 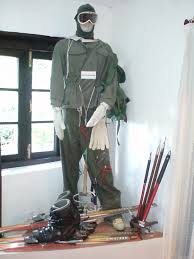 The motto and culture of Indian Army is very well represented through the various items organized in various sections of this Army Heritage Museum. Right from the ancient day Indian Army to the technologically developed Indian Army, visitors will get to know about all. There is a separate section where important achievements of the great Indian warriors are described.

Visitors get to know about the warriors like courageous Maharana Pratap, Rani Laxmibai, Shivaji Maharaja, Guru Gobin Singh, Tipu Sultan etc. who never gave an inch to the outsiders and died heroic deaths. Visitors would also get to know about the modern warriors like Field Marshal Manekshaw , Carriappaa and many others who died a great death in order to save their country from intruders.

The museum also has the surrender letter of Parkistan (1971 war) and Flag of Pakistan.  A separate section is there for showcasing arms and weapons of various types.

The collection has ancient items like bows & arrows, swords, spears and also has many modern ammunition including AK-47. Army uniforms dating back to pre-independence time as well as after the independence are kept here. Medals, rewards and awards of the Indian Army are also displayed here. Many of these medals depict strong bonding between the Royal Nepal Army and the Indian Army.

Timing of the Army Heritage Museum

The Army Heritage Museum is opened from 10 am to 2 pm. Again it is opened form 3 pm-5 pm (during summers it remains opened till 4 pm).

Entry is free.  The museum remains opened on all days of the week but remains closed on Monday and public holidays.

Location of the Army Heritage Museum

The Museum is located in Annandale, a very famous spot in Shimla, near the Ridge.

How to Reach the Army Heritage Museum

Visitors may go to the museum by taxi/cab or they can take buses to reach there. Those who love to enjoy their journey to this Army Heritage Museum can walk down to this museum and enjoy the wonderful landscapes around.

Explore more about History of Shimla